Business hugs the Kandahar Gate at Herat: Vegetable stands, bake ovens, and money-changers’ booths have grouped themselves outside the portal from which starts the south road. They add an air of animation to this, the busiest of the five entrances. The earthwork on which the city wall stands is 50 feet high and five times as wide at the bottom. Aside from the main bastions, it has 150 or more jutting towers like that at the right.”

From Wikipedia, the free encyclopedia 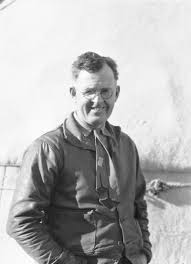 Jump to navigation Jump to search

Maynard Owen Williams (September 12, 1888 – June 1963) was a National Geographic correspondent from 1919. He was an inveterate traveller who began travelling in his teens, explored Asia and witnessed the Russian Revolution, among other adventures.

In his own words a “camera-coolie and a roughneck”, Williams was the Geographic‘s first foreign correspondent, and his reports include a description of the opening of the tomb of Tutankhamen in 1923. Maynard Williams was also an excellent photographer, and pioneered travel photography. The Maynard Owen Williams Prize for creative nonfiction at Kalamazoo College is named in his memory. 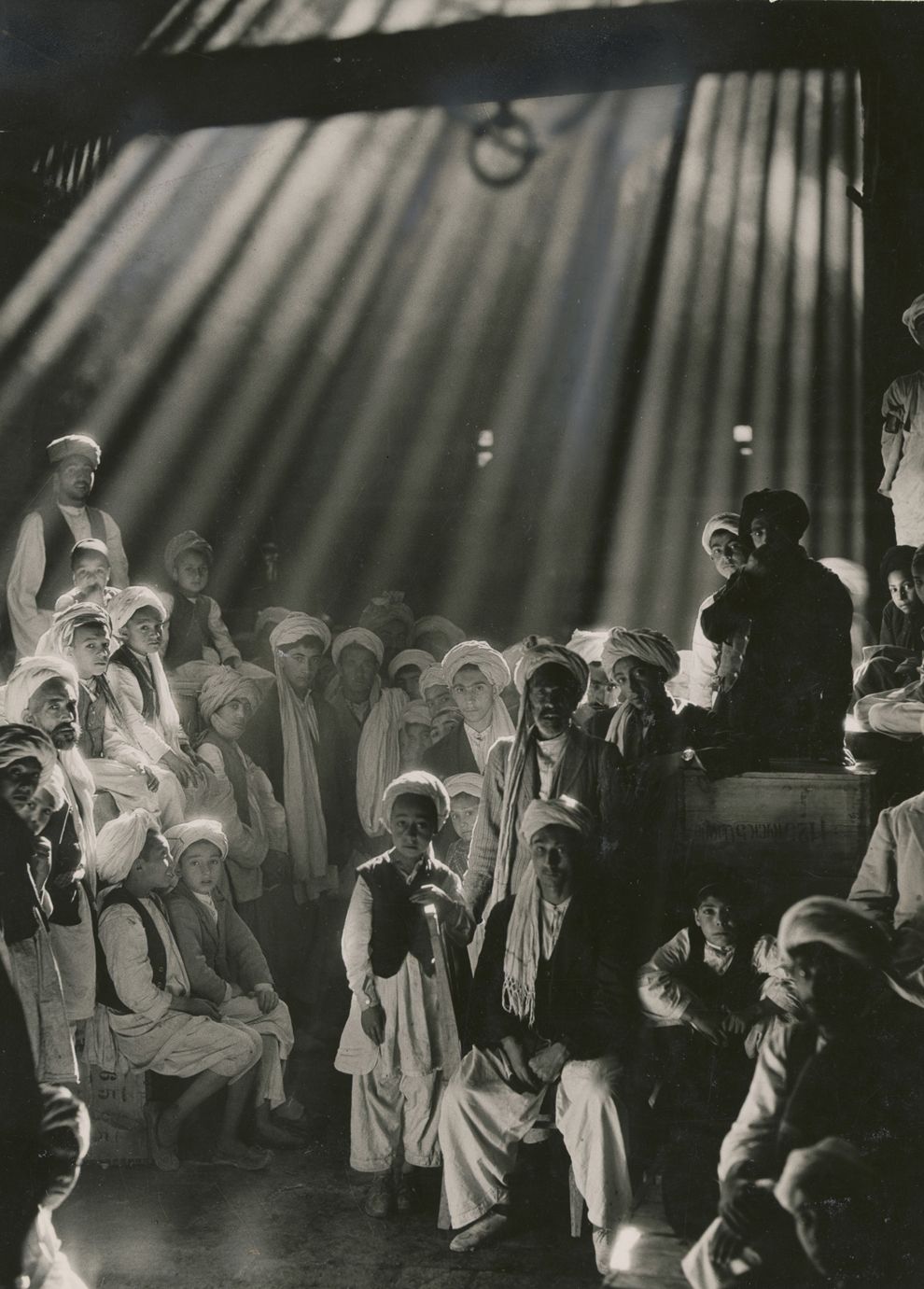