خانه / ٍEnglish Department / Herat Guide / THE RUINS OF THE MASALAH

THE RUINS OF THE MASALAH

Sepia-toned photo-lithograph of a wash sketch, showing the remains of the Timurid Musalla before the dismantling.

National Archive of India : Foreign Department / Branch: Frontr. B / Nov. 1885 / Ref. No. 44-45, letter of 1st July 1885 from Colonel Sir West Ridgeway, sent to Marquis of Salisbury, Secretary of State for Foreign Affairs, concerning the destruction of the musala at Herat: “[…] Your Lordship is aware from Sir Peter Lumsden’s despatches that the Governor of Herat – always pleasant and courteous in manners – has of late assumed a very obstructive attitude towards us. As I have already shown, he very reluctantly consented to the inspection of the fortifications, and the only recommendations made by Major Holdich which he adopted with any alacrity were those which would be distasteful to the inhabitants, namely, the demolition of the masalla, and the destruction of the houses necessary to clear an esplanade round the works. The masalla is a celebrated temple which commands the citadel and north face of the fortifications at a distance of about 1,000 yards. Our engineers found that it had been already undermined by the Amir’s orders, and they advised that it should be destroyed at the last moment only. The Governor, however, announced that, according to our advice, he was about to blow it up at once. This caused some excitement, but learning that the Governor was in reality acting on orders received from the Amir, which for some reason or other he kept concealed, I induced him to assemble the priests of Herat and to read to them the Amir’s letter. This was done, and after some discussion and examination of the temple the assembly formally decreed its demolition. […]”

After all, in the end, the minarets of the musalla, as well as those of the nearby mosque of Husain Baiqara were never blown up, but – one by one – became victims of earthquakes or Russian bombardements in the 1980’s.

For the story behind the musalla and its demolition, see “References”. 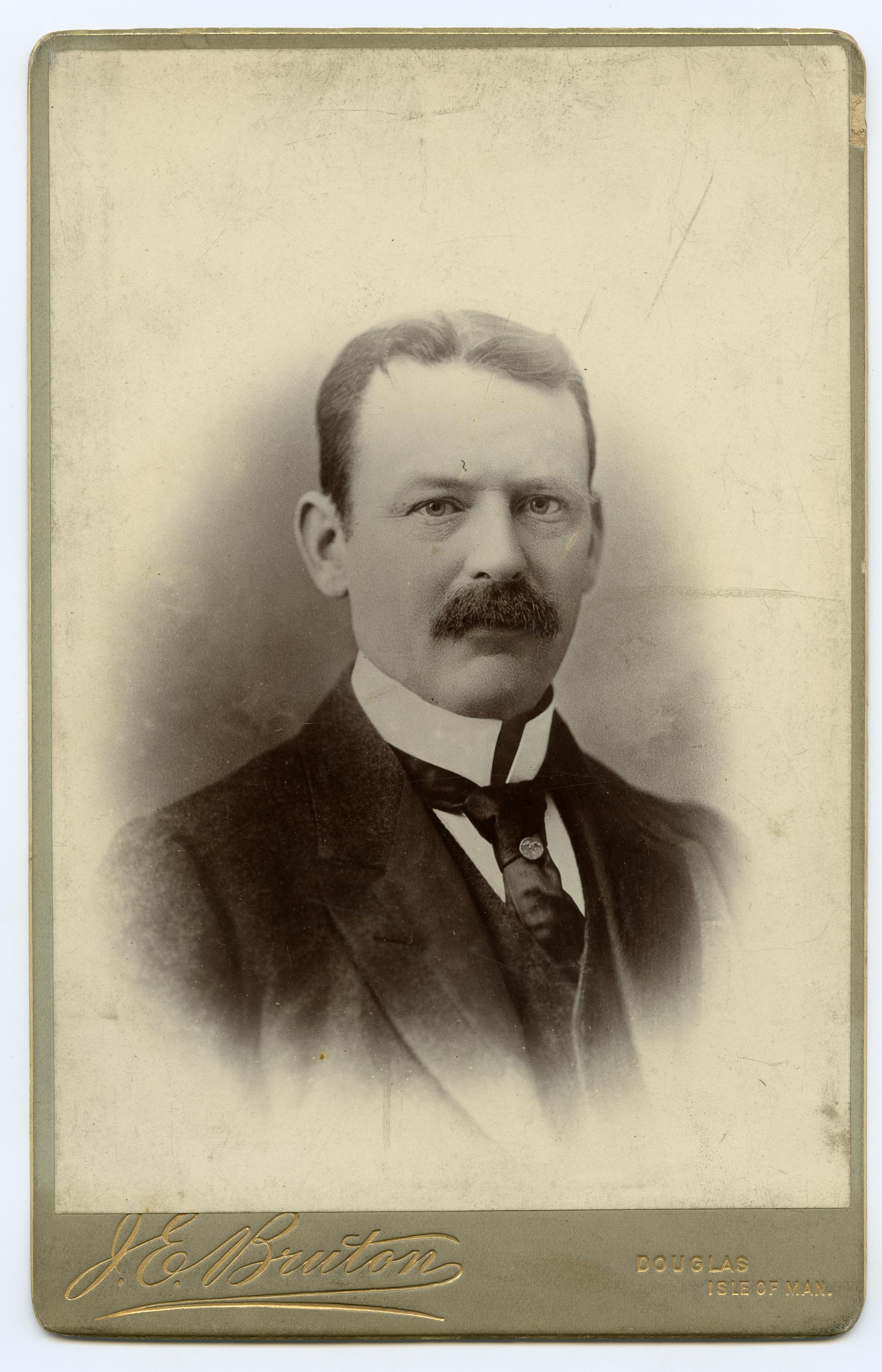 .The third photo exhibition of Female Journalist Association with support of TAACWEST forces organized in …